The legal action on Francophone education in British Columbia

The Ministry of Education’s current infrastructure funding system does not permit the CSF to acquire sites or buildings, nor to construct new schools, despite the numerous infrastructure needs of the francophone community across the province. New French-language school construction projects are treated in the same way as English-language school construction projects even though the contexts are completely different. Additionally, numerous infrastructure needs of the francophone community in British Columbia have been disregarded since the CSF was created in 1995 and the projects have now become critical and urgent. For example, a school facility that in 1995 was not adapted to needs of the community because it had no gymnasium, or a gymnasium that was far too small, but that constituted the only options available at the time in order to offer French-language education, having never had a solution to these problems funded, now constitute critical and urgent projects in 2016. Ultimately, the CSF does not receive the funding necessary to address its school infrastructure needs. The CSF asked the Court to order that a funding system be adopted that will allow the Francophone community to access quality education in school facilities that are substantively equivalent to those of the majority.

The CSF has already used 21 million of the 53 million in the specific envelope allocated to Francophone schools. This money was used primarily to pursue efforts to resolve the Rose-des-vents situation and to pay the leases for schools throughout the province.

Retroactive funding for transportation was lost on appeal to the British Columbia Court of Appeal. Issues around transportation will again be discussed if the Supreme Court of Canada agrees to hear the case.

Since the beginning of the legal proceeding in 2010, new infrastructure problems have arisen. The infrastructure problems in the communities identified below are not part of the court case, but have, over the years, become critical and are regularly discussed with representatives from the Ministry of Education in order to find solutions.

The space offered to students at École Collines-d’Or (K to 7) in Kamloops is inadequate and does not allow the CSF to offer secondary programming. The CSF is evaluating options in order to find a solution that will allow it to offer kindergarten to grade 12 programming.

École Gabrielle-Roy (K to 12) in Surrey is overcrowded. The CSF is looking for new school sites in north and south Surrey in order to offer new elementary programs. The CSF has made an offer to purchase a site. The offer is conditional upon receiving funding from the Province.

École des Voyageurs (K to 7) in Langley is inadequate and does not allow the CSF to offer secondary programming. Recent construction undertaken by the Province to build an off-ramp for Highway 1 has aggravated the situation. The CSF is looking for a solution that would allow it to replace the school building and offer kindergarten to grade 12 programming. In the interim, the CSF is working with the City of Langley to mitigate the effects of the off-ramp construction.

École de Glaciers (K to 6) in Revelstoke is located in leased space in a school that is shared with the English-language school district (School District 19). The space is inadequate and insufficient to meet the needs of the CSF’s students. The CSF is looking for immediate and long-term solutions.

The CSF and the Fédération des parents francophones asked the judge to rule unconstitutional the provisions of the School Act that restrict the CSF’s ability to admit to its schools children of whom neither parent meet the criteria enumerated at section 23 of the Charter, but who are nevertheless francophone, or have solid ties to the francophone community. This is an important claim for the CSF and British Columbia’s francophone community, which seeks to more accurately take into consideration the reality of the community, to counter assimilation in British Columbia, and to admit children from the “lost” generations caused by the lack of French-language education in British Columbia prior to the 1980s in Vancouver and in other regions, and until the 21st century in certain communities. The CSF and the Fédération asked the judge to recognize that the CSF has the right to manage and control its admissions in order to promote the development of the French language and the French-language community in British Columbia, so long as these admissions respect the francophone character of the CSF’s schools, and do not convert them into immersion schools.

Justice Russell found that the CSF could only successfully challenge the validity of the limit on school admissions that is currently imposed by the School Act if the survival of one of its programs was at stake. For the judge, it would therefore be impossible to challenge the validity of this limit simply because it had a detrimental effect on the vitality of francophone schools and communities, which are presently unable to grow through the acceptance of new members because of this limit; for the judge, it would be necessary for the very viability of a program to be in jeopardy. For this reason, even if the judge recognized that the problem of assimilation was very serious in British Columbia, she refused to consider it a factor enabling the applicants to successfully challenge the limit imposed by the School Act. The judge therefore refused the possibility that the CSF accept, through school admissions committees, certain additional students in the schools targeted by the litigation, notably children with francophone grandparents and the children of francophile parents, whose admission is not permitted by the current provisions of the School Act. The CSF and the Fédération des parents francophones will ask, as regards admissions to CSF schools, that the Court of Appeal declare that the limit on school admissions currently imposed by the School Act breaches the rights guaranteed by section 23 of the Charter, as it prevents the CSF and the Francophone community from taking concrete measures to counter assimilation in British Columbia and to assure the survival and thriving of French language communities in the province.

Issues around admissions will again be discussed if the Supreme Court of Canada agrees to hear the case. 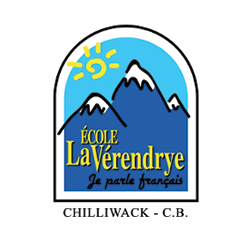 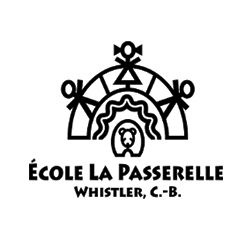 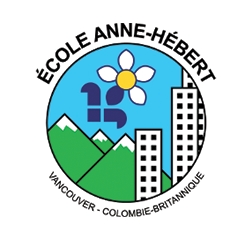 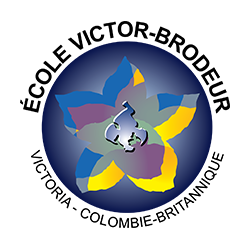 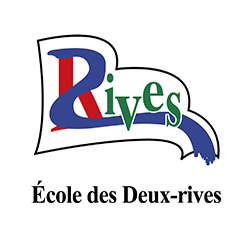 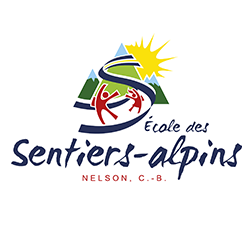 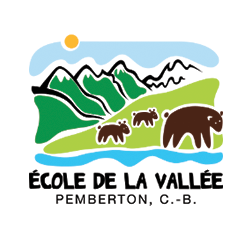 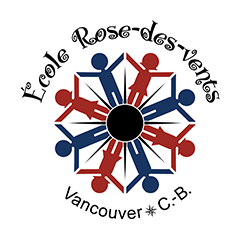 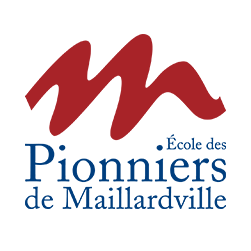 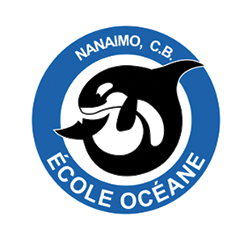 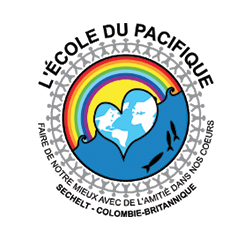 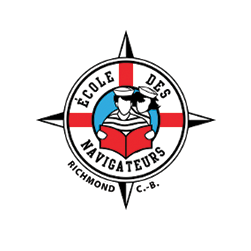 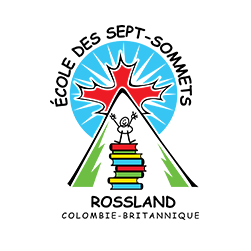 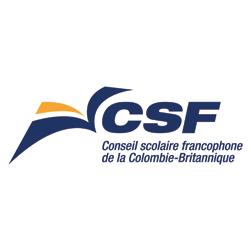 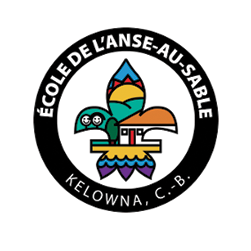 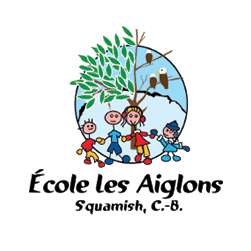