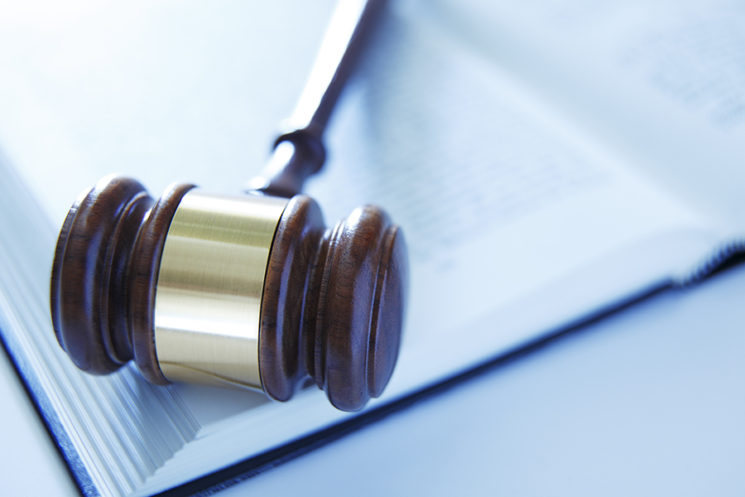 Vancouver, 12 June 2020 – In a historic judgment, the Supreme Court of Canada released its decision in the French-language education case, deciding in favour of the Conseil scolaire francophone (CSF), the Fédération des parents francophones de Colombie-Britannique, and the co-appellant parents in their claim against the provincial Minister of Education. The CSF and the Fédération des parents are thrilled with the positive outcome of this process, which was of fundamental importance to the future of the B.C. Francophone community. Through significant efforts undertaken by the two institutions, it was shown that British Columbia had violated the rights to education in the official language of the minority, and that these rights must be respected from now on.

This judgment was highly anticipated by official language minority communities throughout Canada. The reasoning of the majority of the Supreme Court of Canada was clear: “children of s. 23 rights holders must receive an educational experience that is substantively equivalent to the experience provided to the majority, regardless of the size of the school or program in question.” According to the Supreme Court of Canada, the lower courts “adopted an inordinately narrow interpretation of s. 23 and its role in the Canadian constitutional order.”

While the analysis of the decision is still underway, it is already possible to note certain examples at this stage:

1.The Supreme Court of Canada’s conclusions mean that B.C. Francophones “are entitled to eight homogeneous schools that were denied by the courts below”, meaning in Whistler, Chilliwack, West Victoria, East Victoria, North Victoria, Burnaby, Northeast Vancouver, and in the Central Fraser Valley;

2.On the question of the justification of a violation of section 23 under section 1, the Supreme Court of Canada was clear: “s. 23 is one of the Charter provisions whose infringement is especially difficult to justify.” In this case, the financial motives invoked by the province did not constitute a valid objective justifying the violations of section 23 of the Charter;

4.On the question of the reimbursement of legal costs, the Supreme Court of Canada decided in favour of the CSF and the Fédération des parents and concluded that they “are entitled to their costs in this Court and in the courts below”;

5.On the question of the type of programs or schools to which parents have a right under section 23 of the Charter (for example, a homogenous school or a school shared with the majority), the Supreme Court of Canada accepted the interpretation proposed by the CSF and the Fédération des parents, concluding in particular that “a formalistic approach according to which the number of minority language students must be exactly equal to or greater than the numbers of students in the majority’s schools if the minority language students are to have access to separate and equivalent facilities would have the effect of reinforcing the status quo and would be incompatible with the remedial purpose of s. 23. It is therefore necessary to be flexible in determining what constitutes a comparable number”;

6.The Supreme Court of Canada rejected the approach of the lower courts, which was “based on a short‑term projection of enrolment rather than on the number of students who will eventually avail themselves of the service […] The effect of such an approach, which might be said to be ‘temporal’ in nature, would be to place on the minority the burden of asking the government for enhancements to the services provided to it each time the number of students reached a new level on the sliding scale and, if necessary, going to court to assert its rights in this regard. That would not be a desirable result”; and

7.The Supreme Court of Canada rejected the approach of the lower courts which guaranteed infrastructure proportionate to majority schools only when numbers reached a middle point in the sliding scale. According to the Court, “the effect of applying this proportionality test is to endorse an educational experience of inferior quality for official language minorities, with the degree of inferiority being determined by the size of the minority language school in comparison with that of the majority language school. Such an outcome is incompatible with the remedial purpose of s. 23 […] All communities served by the CSF are therefore entitled to schools or programs of instruction in which the educational experience is substantively equivalent to the experience at nearby majority language schools, and the trial judge’s conclusions must be varied to reflect this.”

“The situation of CSF schools is critical, and we are very happy that the Supreme Court of Canada has recognized the injustices faced by francophone families in British Columbia,” stated Marie-Pierre Lavoie, president of the CSF. “We are happy that the urgent need to fully support the right to French-language education in British Columbia has been recognized, and we look forward to working in collaboration with the Minister of Education to achieve this goal,” she concluded.

“This is a victory for francophone parents who, ever since the creation of the CSF, have called for equivalent schools in a number of communities across the province in order to offer our youth a French-language education that is truly equivalent to the education provided in English-language schools, from kindergarten to grade 12,” states Suzana Straus, president of the Fédération des parents. “We know that for years many of these parents have had to make do with a situation that was far from ideal for their children, and we thank them for the faith that they have had in us throughout this process,” she adds.

This historic decision is an invaluable tool that will help to ensure the vitality of the B.C. Francophone community through French-language education. While there is still a lot of work to do, the Supreme Court’s judgment undeniably represents an important step in the right direction.

To learn more about the legal action: https://causejuridique.csf.bc.ca/index.php/homepage/

Fédération des parents francophones de Colombie-Britannique
Founded in 1979, the Fédération des parents francophone de Colombie-Britannique is an umbrella organization for 45 school and preschool parents’ associations. Its mission is to bring together, represent, support and empower parents in their role as primary educators and to promote their commitment and participation in fostering a vibrant Francophone community in British Columbia.