[contact-form-7 id="8273" title="Contact"]
Previous Article#MONÉDUCATIONNOTREDROIT: AN AWARENESS CAMPAIGN AROUND ISSUES OF ACCESS TO FRENCH-LANGUAGE EDUCATION
Next ArticleLegal action: Supreme Court of Canada to hand down its decision on Friday, June 12, 2020 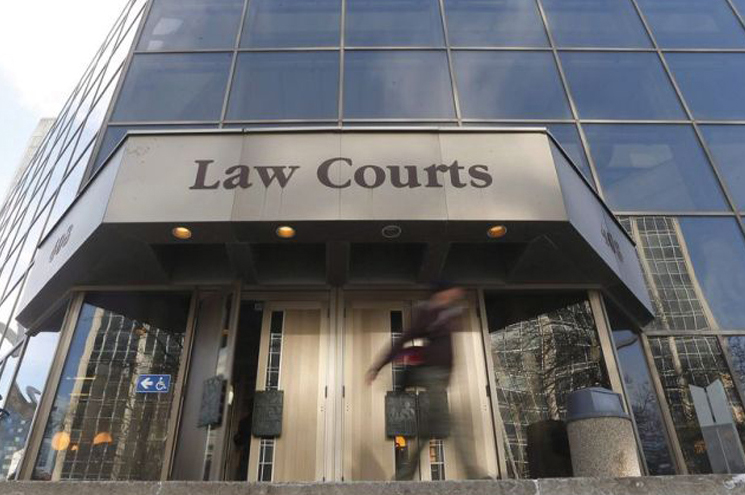 04Winnipeg, Thursday, September 26, 2019 – Today in Winnipeg, the Conseil scolaire francophone de la Colombie-Britannique (CSF), the Fédération des parents francophones de C.-B. and co-appellant parents are appearing before the Supreme Court of Canada. It is now up to the highest court in the land to hear why the appellants maintain that the Supreme Court of British Columbia committed fundamental errors in law in its ruling of September 26, 2016.

In April, the Supreme Court of Canada agreed to hear this case because it raises issues of national public interest, including the following:

“This is a historic moment not just for the future of Francophone education in British Columbia, but also for the future of all of B.C.’s Francophonie,” said CSF Chair Marie-Pierre Lavoie. “We have done everything in our power to get equivalent spaces for our students, but so far without success. We are confident that the Supreme Court of Canada will hear our requests and will understand the urgency to act.”

“We must insist that governments uphold the rights of Francophone minorities,” said Suzana Straus, Chair of the Fédération des parents. “The judges’ decision will have an impact not only on the Francophone community in our province, but also on Francophone communities throughout the country. The future of upcoming generations is now in the hands of the Supreme Court of Canada.”

For more information on the legal action: https://causejuridique.csf.bc.ca

To watch the live broadcast of the hearing: https://www.scc-csc.ca/case-dossier/info/webcast-webdiffusion-eng.aspx?cas=38332

Fédération des parents francophones de Colombie-Britannique
Founded in 1979, the Fédération des parents francophone de Colombie-Britannique is an umbrella organization for 47 school and preschool parents’ associations. Its mission is to bring together, represent, support and empower parents in their role as primary educators and to promote their commitment and participation in fostering a vibrant Francophone community in British Columbia.